Yes, it most certainly is!!!

It’s one of the most attention-grabbing of all the Ballroom styles with its pace, style and injection of Charleston thrown in.

Its roots can be found from the early years after the first World War with dancers of African and Caribbean descent who innovated the basics of the style. Dance halls would sometimes speed up the foxtrot.. soon it found its way to the glamorous ballrooms and onto public stages.

The quick step is a fascinating combination of many elements that come together to create this stylish and elegant dance. You can find the frame and the footwork of the Slow Foxtrot, the sass and style of Hollywood and the cheeky Charleston adding the bounce and the fun! 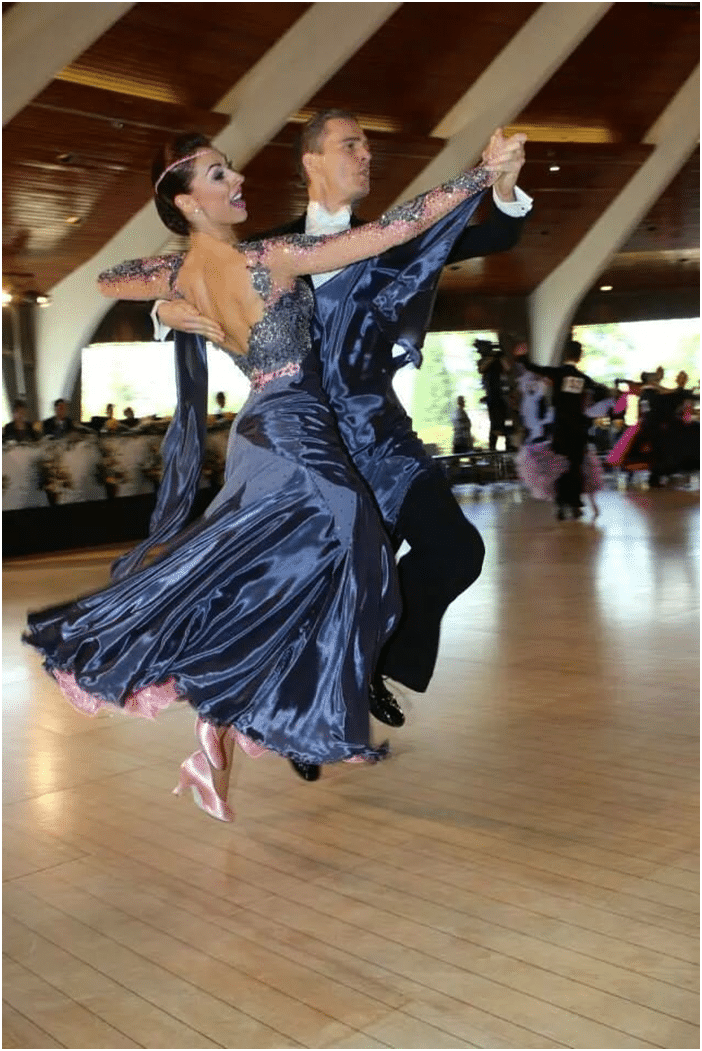 The Charleston element was introduced as the Charleston mania swept through the dance halls in the 20s. Fast intricate movements meant that the quick step was hugely popular alongside the Charleston. Originally the combination of the dances was called the Quicktime Foxtrot and Charleston. Eventually, the dance was formulated to have rules and standards and it became named the Quick step which we see today.

When we are watching the Quick Step we will always see fast changes of direction, use of the whole floor, light steps that appear to skim the floor, syncopation usually in the Charleston element and above all, it should still be smooth and sophisticated. 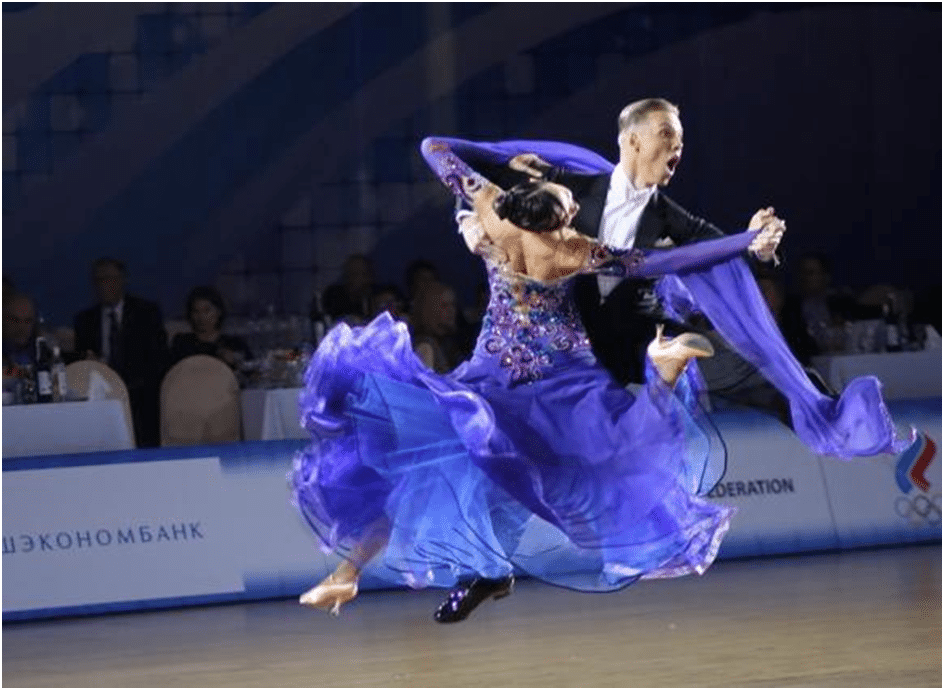 It’s always one of the most popular Ballroom dances and we can see why, it gets your feet flying, your heart pumping and brings together so many of the elements of dance that we all love!#