The new stars of the show just keep coming… in this blog we introduce another newcomer and three of our Strictly favourites. Here we go …

Introducing for the first time this year 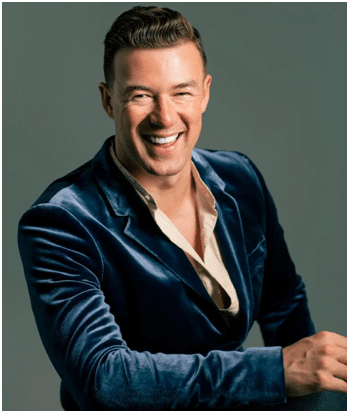 Clearly destined to be a dance star, by the time Kai was 17 he was the World Junior Latin-American champion. He continued competing at a professional level and he also appeared on Britain’s Got Talent in 2012 aged 16 and made it to the final.

Kai has been a professional dancer on Dancing With The Stars in Ireland (which is the equivalent of Strictly) since its first series in 2017. He finished twice as runner-up on the show in 2018 and 2020. We cannot wait to see what sparkle he will bring to the dance floor… 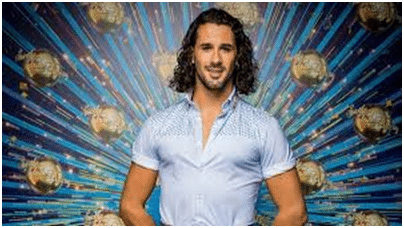 Graziano joined the Show as the new Italian sensation in 2018, He was partnered with Vick Hope and was a shock elimination in the early weeks and so both of them didn’t get the chance to reach their full potential.

He wasn’t paired with a celebrity partner in 2019 or in 2020, and as of publishing this blog we don’t know if he will have one in 2021… we certainly would like to see him get the chance he deserves

Graziano is currently the Guinness world record holder for the most Botafogosteps, performing 90 in 30 seconds in December 2019 !! 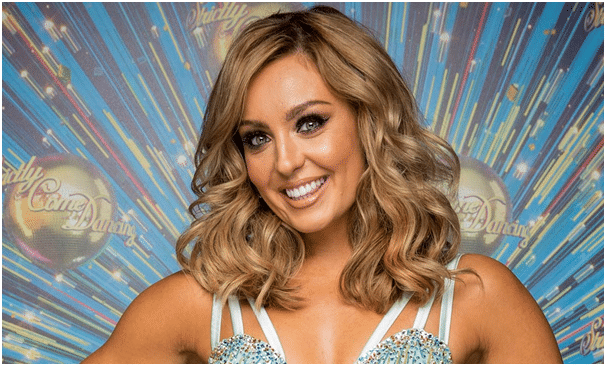 Amy from Caerphilly, Wales grew up loving Strictly and watching it on TV, in 2017 it shows that dreams can come true and she joined the show.

She has been a British National Latin Dance Champion and with her partner Ben Jones they became the first all British pair to win the championships in over 30 years. Amy is also four-time British National Finalist and a World Championship semi-finalist and remains the highest ranking Ballroom and Latin American professional dancer in the UK. She is clearly a strictly superstar!

On the show, her partners so far on the show have included Brian Conley and Danny John-Jules. She reached 2019 final with Karim Zeroual with some incredibly memorable dances – who can forget their jive to the iconic Hairspray tune “You can’t stop the beat “ 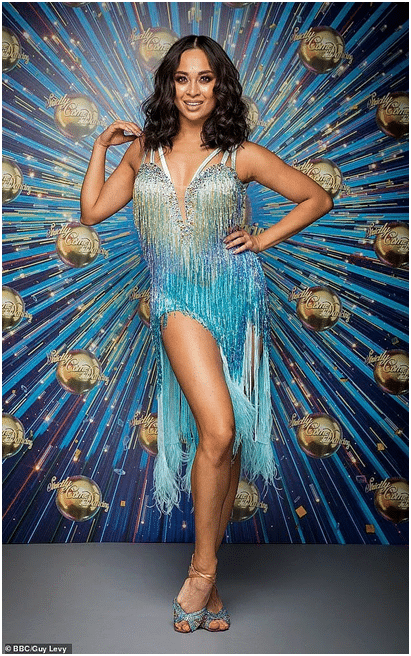 Katya joined Strictly in 2016 and in 2017 she lifted the champions glitterball with actor Joe McFadden. Her Gangnam Style routine with Ed Balls has to have been one of the greatest strictly moments!!

Katya became one half of the first-ever same-sex couple in the show alongside Olympic boxer Nicola Adams, although sadly they had to bow out of the show after Katya tested positive for Coronavirus.

The third blog in this series we will be introducing you to … newcomer Nikita Kuzmin and established dancers Johanes Radebe, Dianne Buswell and Karen Hauer.. .we cannot wait!!