Here are the next four dazzling dancers that are going to wow us in 2021… Just one new dancer, one longest-standing female dancer and two of our favourites! 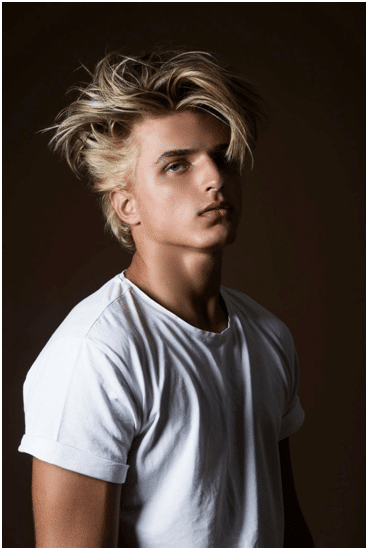 Ukrainian born Nikita lived in his home country until he was nine years old when his family moved to Italy to enhance his sister’s dancing career.

He himself had started dancing at just four years old although it’s understood that he initially wanted to do karate!

Nikita became six-times Italian Champion in Latin and Ballroom in Italy in the years that he lived there.  In 2020 he was a professional dancer on Let’s Dance, Germany’s version of Strictly Come Dancing.

New for 2021 it will be exciting to see if he is partnered with a celebrity or part of the group dancers. 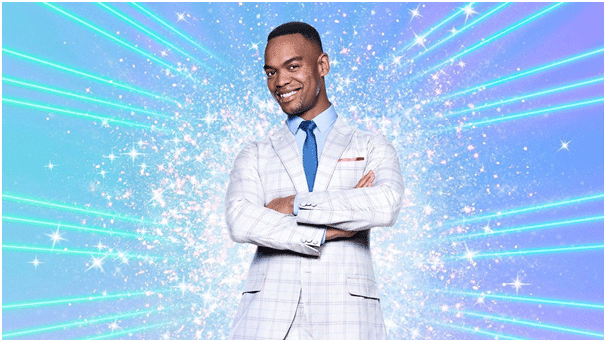 Joining the Strictly professionals in 2018 Johannes Radebehas fast become a favourite, initially he joined who joined the pro troupe for group dances and didn’t have a celebrity partner on the show.

Johannes got his first partner in 2019, and he wowed all the strictly fans with Coronation Street star Catherine Tyldesley, in

2020 he was a shock exit eviction with Caroline Quentin, we all felt they could have done so much more.

Johannes is no stranger to that Glitterball trophy, having reached the Final of Strictly Come Dancing South Africa twice… will he get to the final this year? 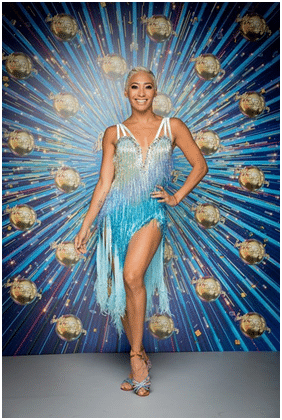 Karen is currently the longest-serving female pro dancer on the show having joined in 2012.

She has been partnered with  Jeremy Vine, Mark Wright, Chris Ramsey, and in 2020 she made it to the final with Jamie Laing who had returned after dropping out with an injury in 2019. Venezuelan and New York-raised Karen has professional titles for United Amateur American Rhythm National Champion and Professional World Mambo Champion and was a contestant on the US series So You Think You Can Dance.

She is a powerful dancer that prides herself on hard work and strong choreography… will her hard work get her to the glitter ball in 2021? 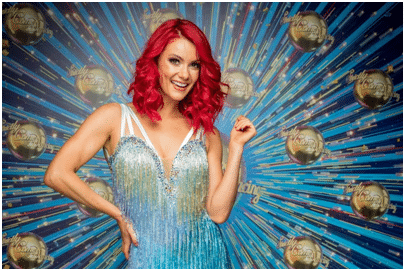 With her bright red hair and incredible dancing, Dianne has certainly established herself in the strictly pro team.

She was the Australian Open Champion and has toured the world with the dance company Burn the Floor. She was one of the pros on the Australian version of Strictly before she joined the UK show in 2017.

So there you are nearly all the dancers are assembled, in our next blog we get to know, Luba Mushtuk, Nancy Xu, Oti Mabuse, Neil Jones and newcomer Cameron Lombard.