Here we are the final 5 – the completion of the glittering and dazzling lineup for 2021 …. But who will lift the glitterball this year?

The final new kid on the block is… 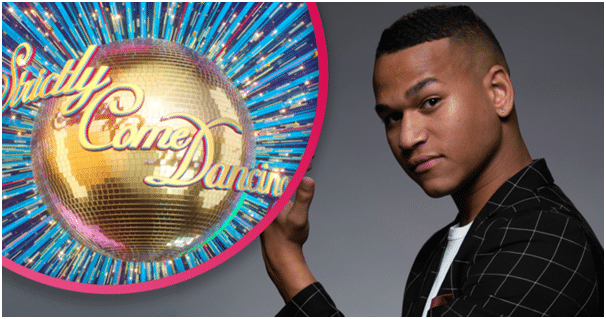 Cameron is the current South African Latin champion, at just 20 years old he has already won 18 national titles across Ballroom and Latin during his dance career so far.

Starting on the competitive dancefloor at the young age of six within a year he was already winning local and regional competitions and taking the dancefloor by storm.

In 2012 he was a finalist on South Africa’s Got Talent and in 2019 he represented South Africa at the World Championships. He is an exciting new addition to the show and we cannot wait to see his moves! 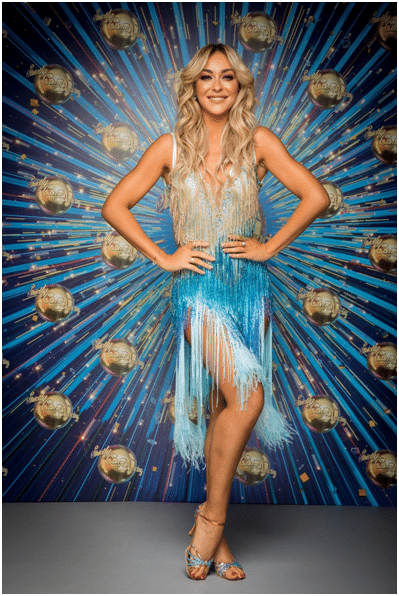 Luba joined the pro dancer team in 2018, but she has been a part of Strictly for several years as an assistant choreographer.

In 2019 she was paired up with Olympic rowing champion James Cracknell OBE, sadly they didn’t make it past the first public vote, stepping out in Week Two. It was a similar short dance session with Jason Bell in 2020. Her talents as a dancer and as a choreographer will surely mean a better year this time? 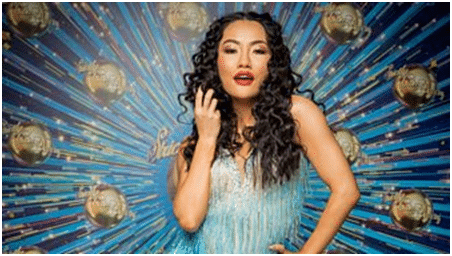 Nancy is an established world-class Latin dancer who has wowed the dancefloor all over the world. Her stellar list of achievements include a bronze at the National Amateur Latin Championships and being named runner-up at the International Singapore Championships amongst others.

Nancy was also a finalist in Chinas So you think you can Dance television programme and has joined some of her co professionals in the cast of Burn the Floor. 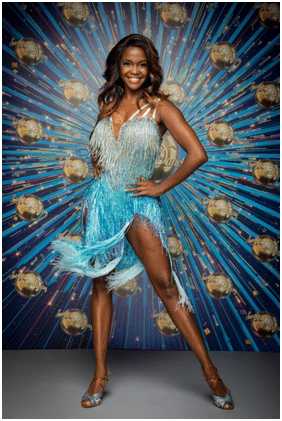 OtiMabuse joined the UK show in 2015 and has become a Strictly Super Favourite – teamed for the first time with Danny Mac they shot to the final and captivated the audience!

A dancing superstar in her own right, she is an eight-time South African Latin American Champion in her home country of South Africa before Strictly she was a pro dancer in the German version called Lets Dance.

Oti has been popular on other programmes too – taking on the role of judge and team captain in BBC One’s dance contest, The Greatest Dancer, in 2021 she joined the judging panel for the first series of ITV’s The Masked Dancer.

She first lifted the glitterball in 2019with Kelvin Fletcher who was a last minute replacement for injured Jaime Laing and is the current reigning champion after winning two years in a row as she danced to victory with Bill Bailey in 2020.

It is rumoured that she feels that this year will be her last Strictly so is she hoping to make it a triple win? We shall see… 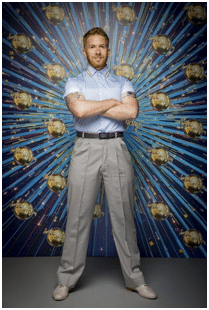 Neil Jones has been a part of the Strictly professional team since 2016, he danced as part of the group and finally it was 2019 when he got first celebrity, footballer Alex Scott.

In 2020 he returned to the group dancers, but we’ll have to wait to see whether he gets a celebrity partner in 2021. He has however danced with celebrities in two Christmas specials.

Neil is the four-time undefeated British National Professional Champion and also is the three-time winner of the World Amateur Latin Championships with his now-estranged wife Katya Jones.

So there you are, the pro line-up is complete for this year … see you in the next blog …in the meantime …