It’s always exciting to see the professional line-up, who will they be teamed up with? What choreography will they create and who will lift that glitter ball??

There are big changes this year with the professional lineup at Strictly… Anton has now glided off to join the Judges, Janette will be presenting It Takes two and so there are no original Professionals but we do have some new ones.

There are 18 dancers in total and they are all experts in their own fields of dance, each with their own personalities and strengths its exciting to see what will happen… 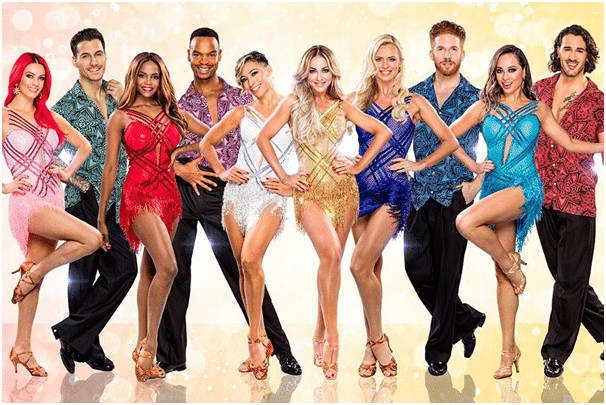 This year there are 4 new dancers joining the team and we look forward to seeing what they will bring to the show.

Over the next 4 blogs we will introduce the dancers and find out a little about them and what they have achieved, in each blog you will be introduced to one of the new performers so when we all settle down to watch Strictly we will know a little about all of them … 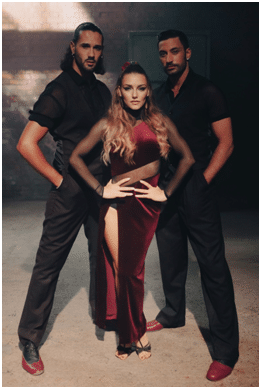 26-year-old Jowita started ballroom dancing at the age of 12 and is a Polish Open Latin Champion.

In 2015 she joined the cast of touring dance company Burn The Floor, where she stayed for four years before moving to the UK in 2019.

Under the mentorship of Strictly Champion, OtiMabusi she won The Greatest Dancer in 2020,  the prize was to perform on Strictly Come Dancing, now she finds herself part of the professional team. 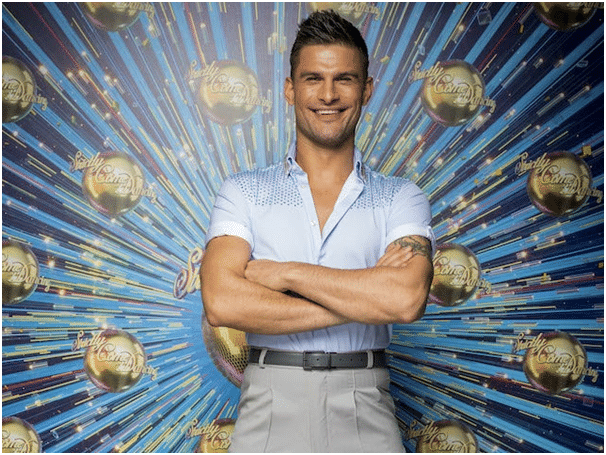 He represented his home country of Slovenia on the world ballroom stage for more than 10 years, and now Aljaz is enjoying a glittering career in Strictly.

He has been married to fellow Strictly pro Janette Manrara since 2017. 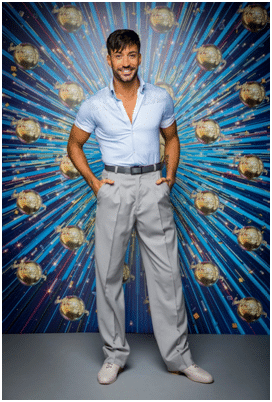 He is an Italian open Latin Champion and not forgetting a Guinness world record holder for Jive kicks and flicks as well as Charleston swivels!

Sicilian dancer Giovanni who has just completed a show tour with Anton Du Beke has some incredible Strictly achievements.

He has danced in five series of the show so far and has reached the final three times – with Georgia May Foote, Debbie McGee, and most recently Faye Tozer, and just missed out on it in 2020 with Ranvir Singh 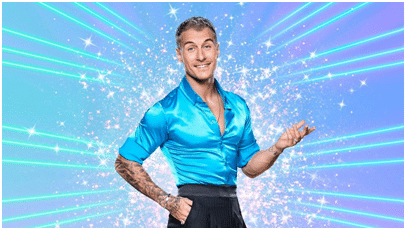 Gorka began dancing at the age of 12 and has represented Spain across the globe in Latin championships.

He has been in the Strictly pros crew since 2016 and reached the final in 2017 with Alexandra Burke – the same year that he started dating another contestant, Gemma Atkinson, who he welcomed baby daughter Mia Louise within July 2019.

Gorka reached the final with Maisie Smith in 2020, but will the glitter ball be his in 2021? 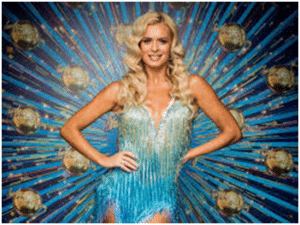 Her Strictly partners have included DavoodGhadami and Lee Ryan, who was a surprise early elimination in the second public vote of her first series in 2018.  Will it be 4th time lucky for her?

So there are the first 4, three returning and one new girl on the block! Look out for the next blog and four more of the amazing professional dancers….